His banking career started in 1997 and he has held leadership positions since 2003.

After moving to Bank of Rome in HR department, he took part to the start-up of Capitalia Holding and took over the position of Head of HR of CSJV, a joint venture company between Capitalia and Archon Group (Goldman Sacks).He took part to the start-up of Capitalia Informatica (currently UniCredit Services) in 2005, before moving to Milan in 2008 for the merger with UniCredit as Head of HR Business Partners in Finance, Communication and holding functions. He moved to UniCredit Bank Serbia as HR Director in 2011 and became the COO of the same Bank in 2015

He’s going to be on stage at Techsylvania and tell us more about “The Culture of Innovation and Digital in Banking”. Make sure you don’t miss him and get your ticket! 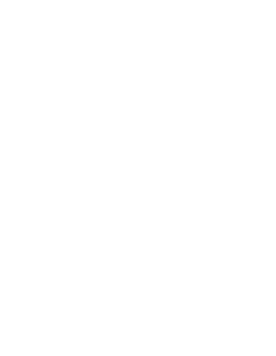 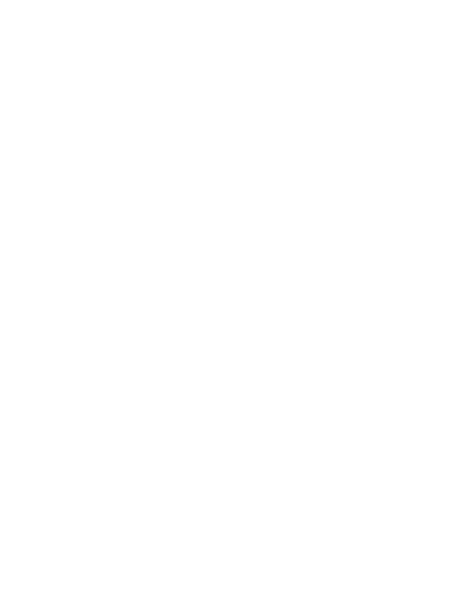